Pinhole camera with a bit of Weetbix box

For a quick bit of fun, I thought it'd be cool to: 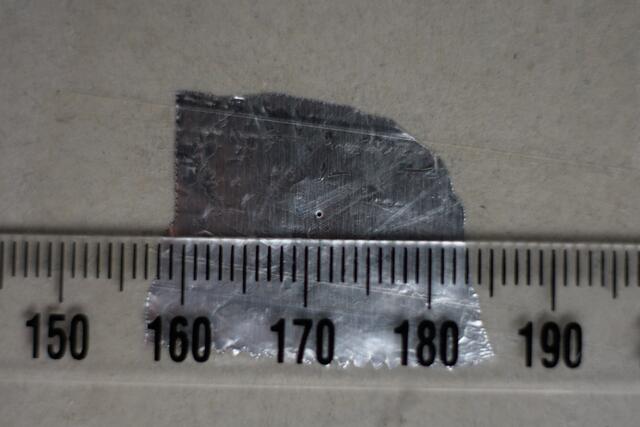 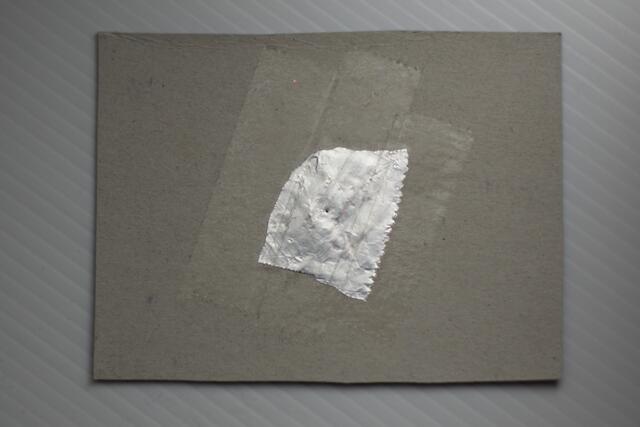 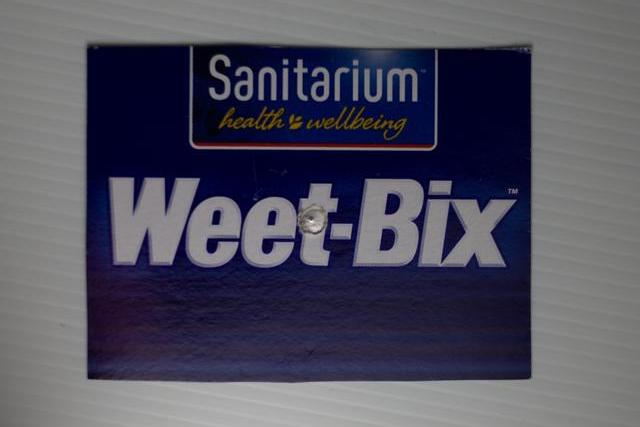 Pinholes are small. Mine was somewhere around 0.4 mm, and with a focal length of approximately 46 mm, that puts it in the ballpark of f/100. Not much light gets to the sensor, and I was handholding the camera, so I was forced to increase the film speed to compensate, resulting in the fairly noisy images you'll see below. It was still a lot of fun to play with a pinhole and get that "low-fi" look on some of the photos with light sneaking in through the edges where I can't have been holding the weetbix box close enough to the flange. 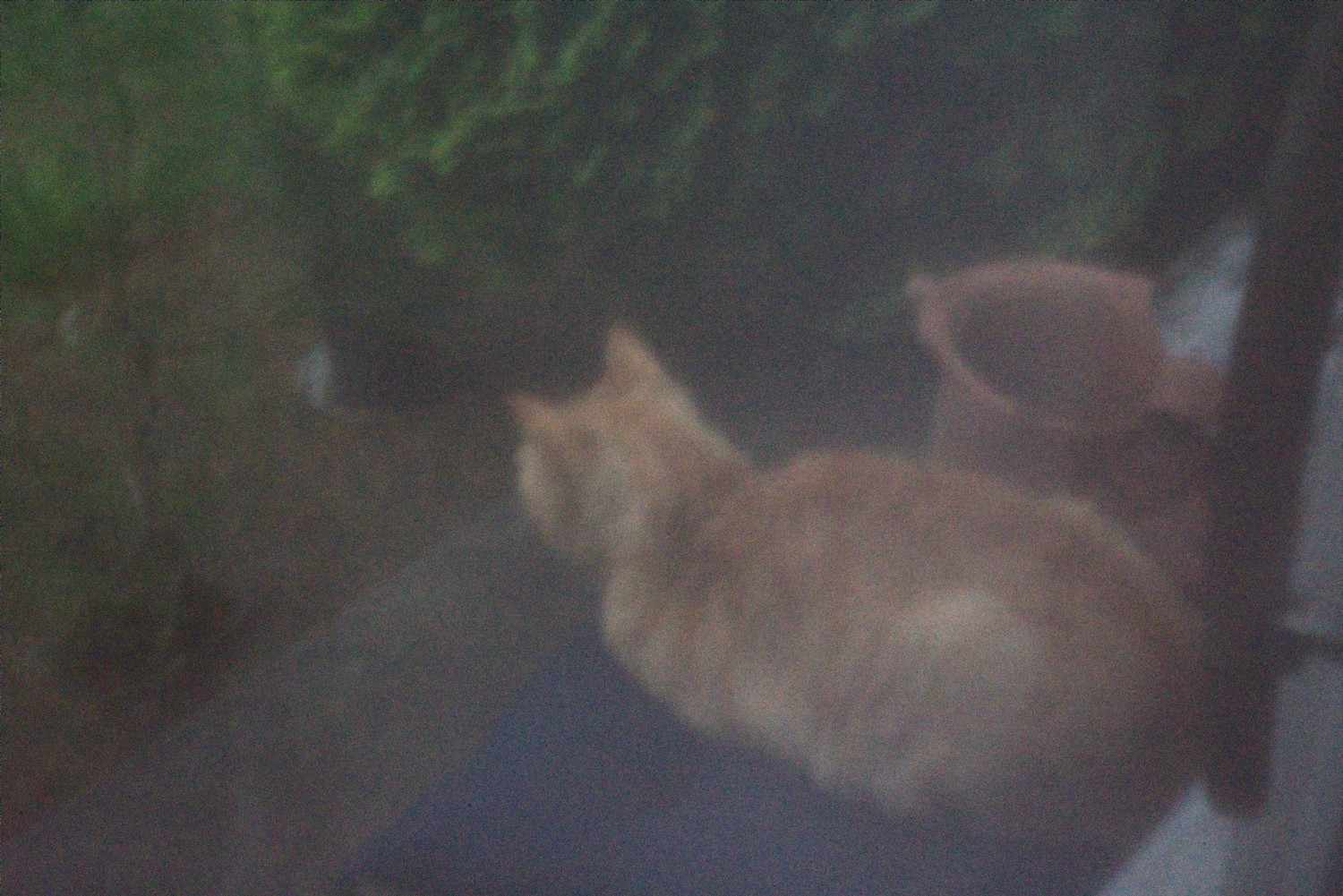 I kind of like the light leak toward the top of the image. 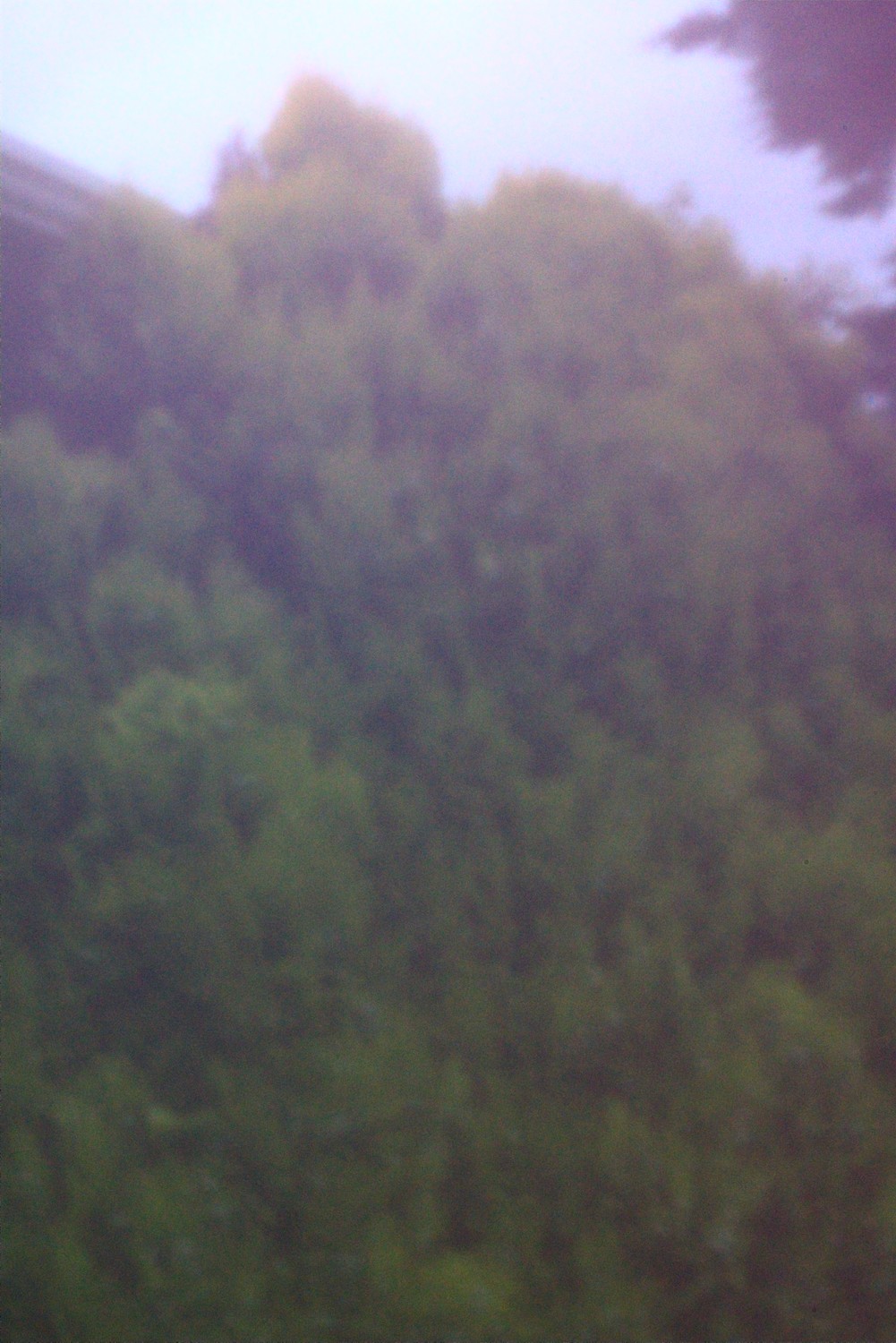 This photo's only here because of the low-fi light leak. 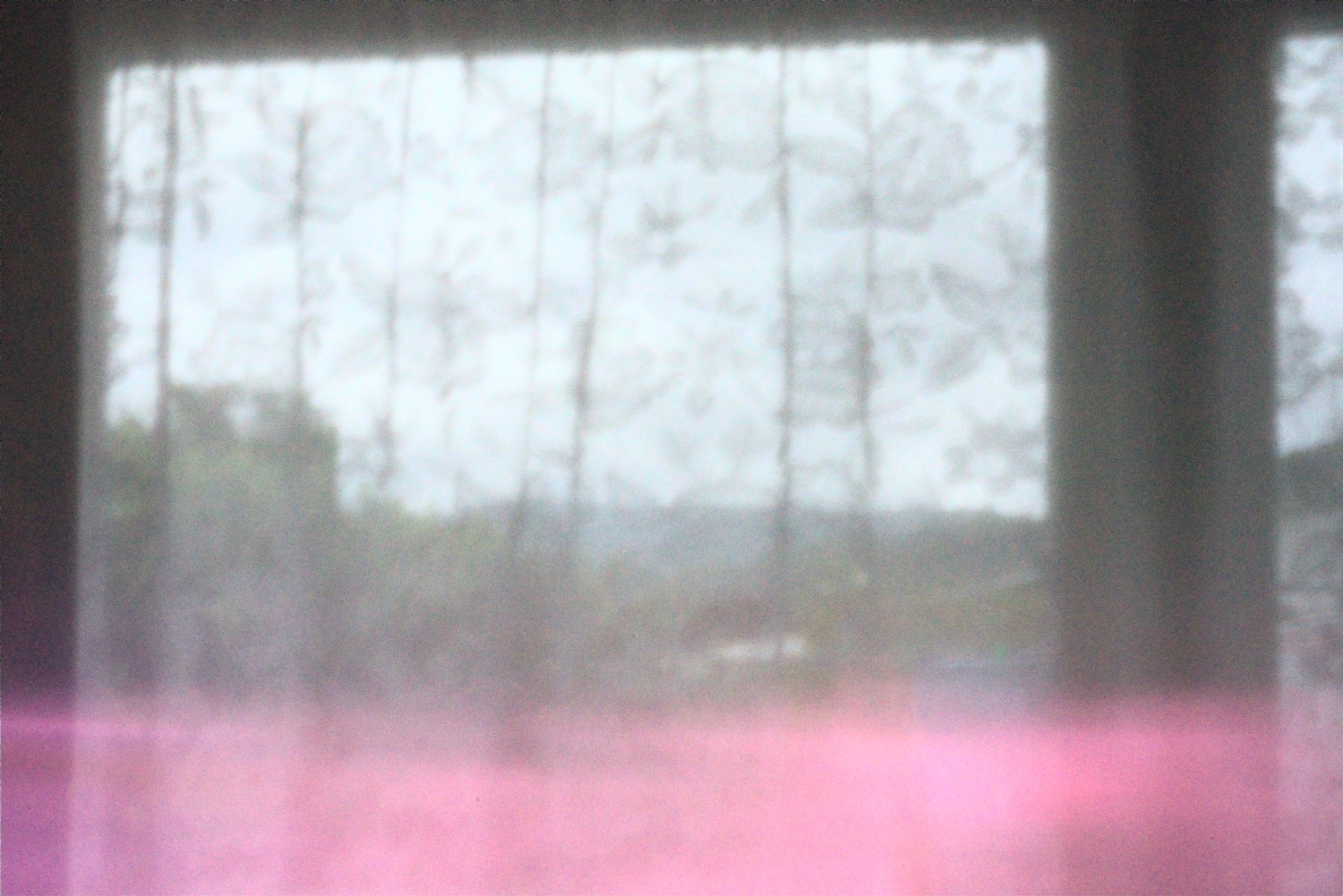 Pinhole boasting equal clarity on objects near and far. Also a cheeky light leak across the bottom of the image. 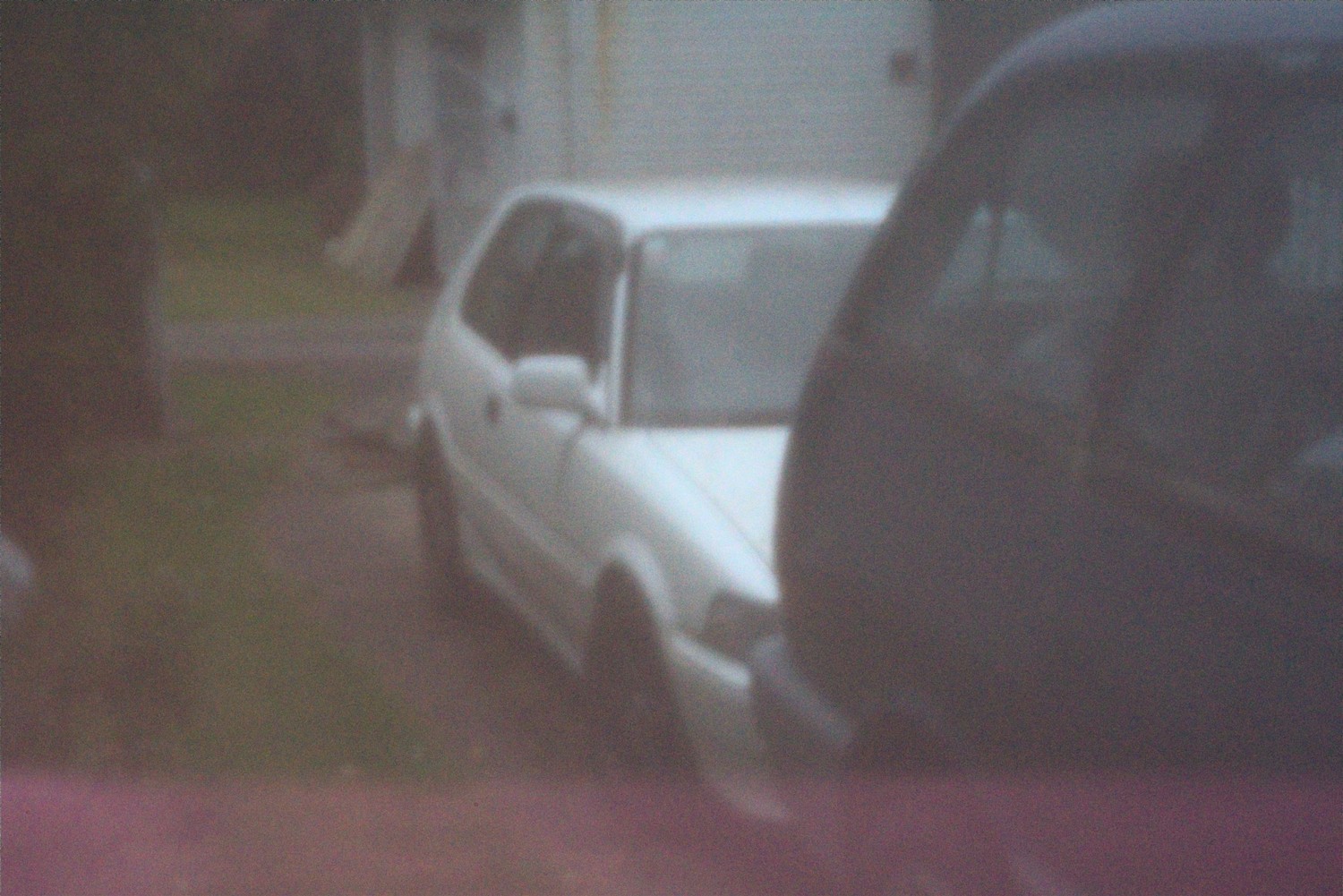 Holding a piece of cardboard over the flange of the camera while handholding the camera is harder than you think. 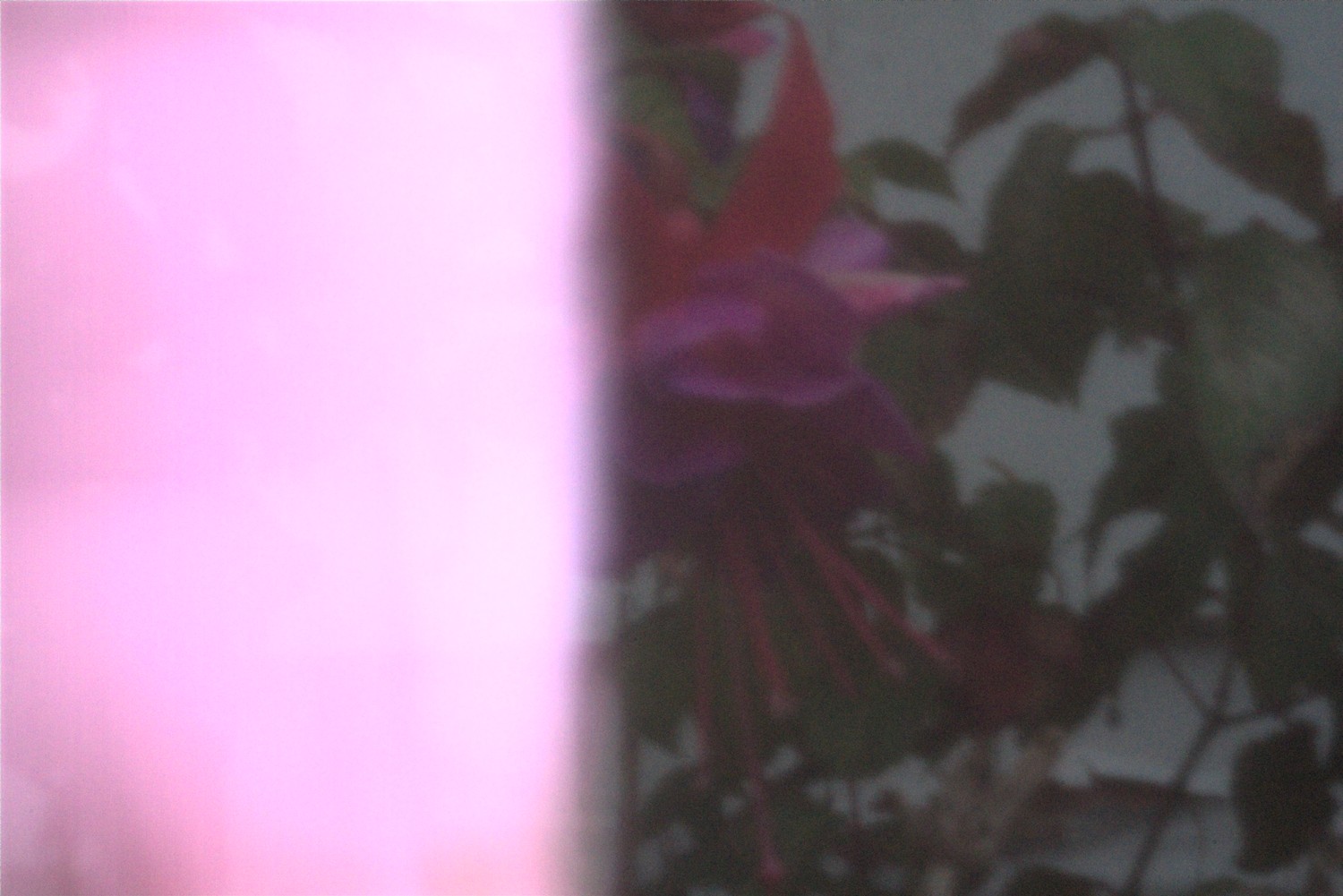 Let's try again more carefully and with a longer exposure. 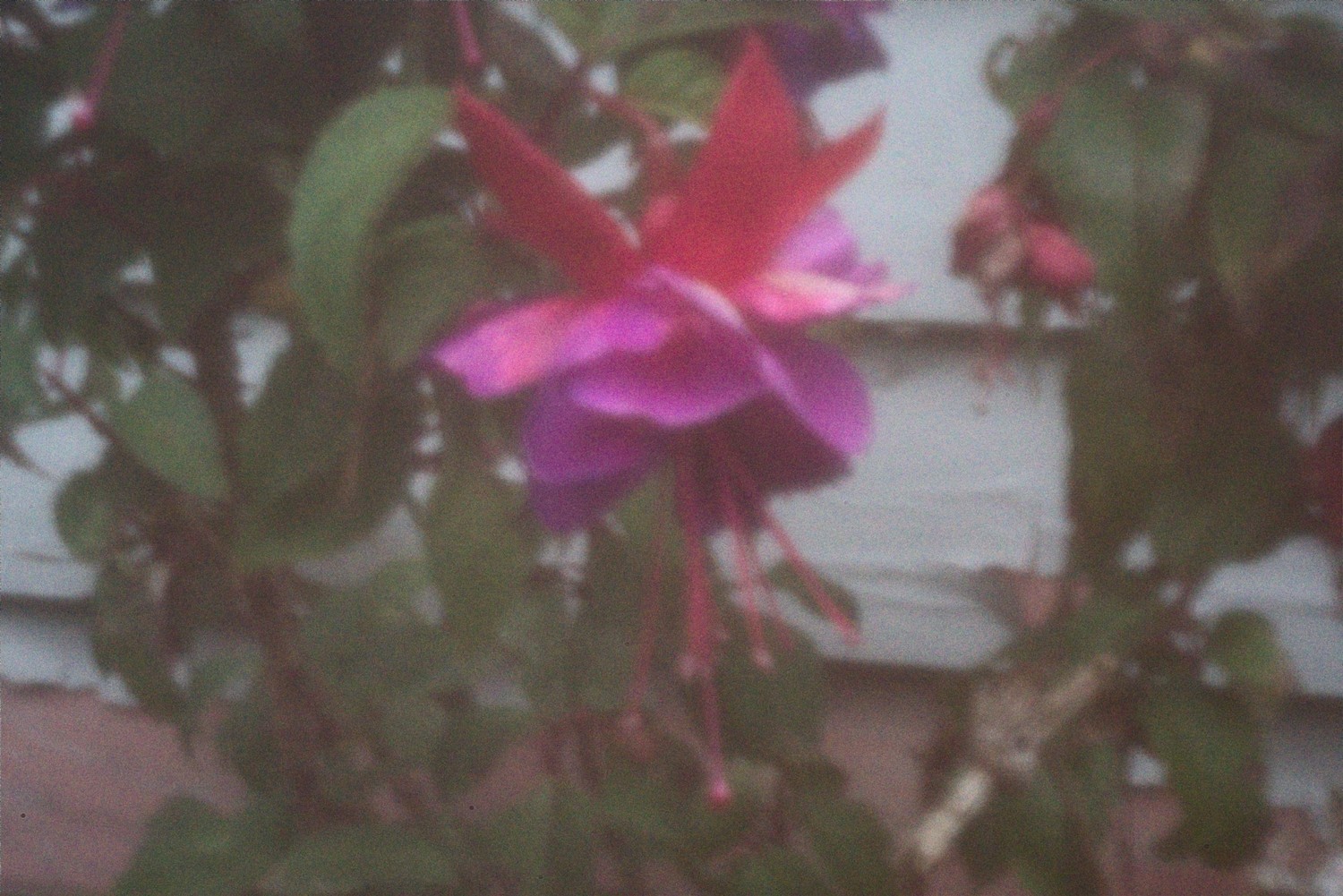